#tbt high school bus pass and 15cent for the transfer. … 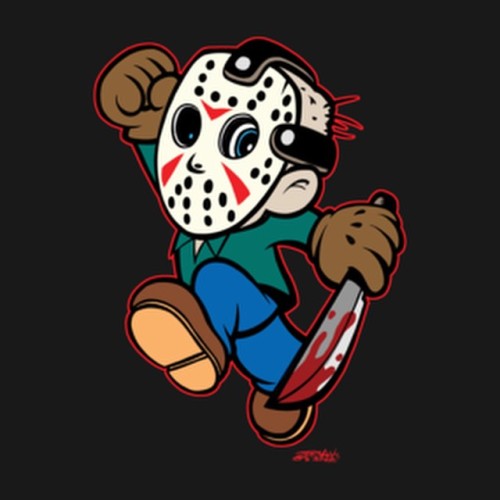 Hadn’t played this record in a minute before tonight …